The Evolution of 7 Classic Logos 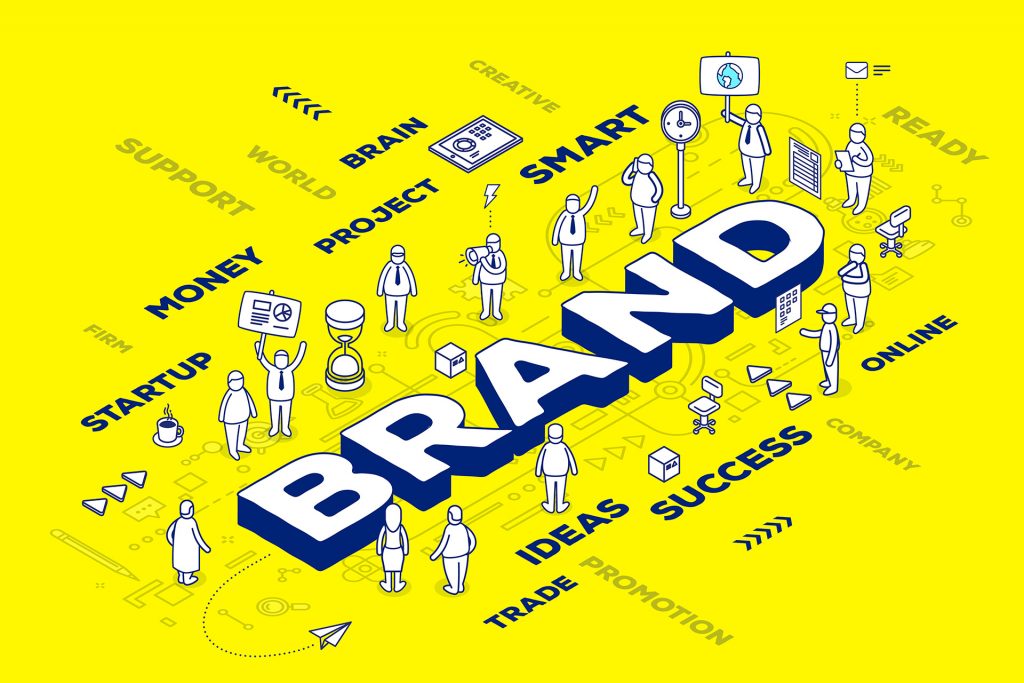 A company’s brand or identity is designed to be universally recognized. Over time, businesses evolve in order to stay attuned to the ever changing needs and interests of their customers. As a result, it is sometimes necessary that their logo changes with these developments. Take a look at this list we’ve compiled. Some of these you will recognise but some of these were definitely a surprise. Leave a comment and let us know which ones!

The first Apple logo was created in 1976, where it features the famous scene of how Sir Issac Newton discovered gravity – sitting beneath an apple tree. Now we know it since 1998 as the recognizable modernised “Millennial” apple 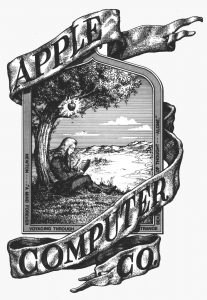 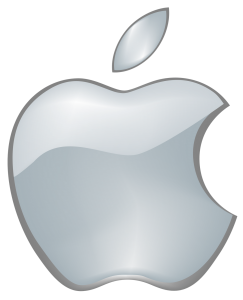 The original Firefox logo was actually a Phoenix rising in flames meant to be both iconic and symbolic of the browsers speed. However, due to the fact that a company already existed with the name “Phoenix’, this led to legal issues and Mozilla were forced to change the company name and logo. This led to the fiery fox and Globe logo we now know. 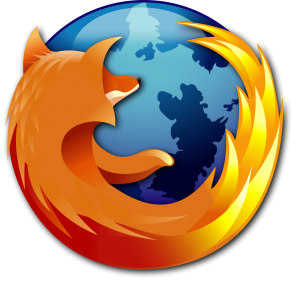 Pepsi’s orginal logo was red script on white. Having undergone several alterations through the years, it’s current look is its patriotic colours of red, white and blue with a white band within a Pepsi circle, symbolising a string of a smile. 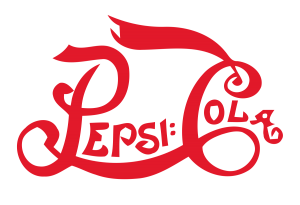 McDonald’s was founded in 1940 as McDonald’s Famous Barbecue – fries weren’t even on the menu and had a winking chef character – Speedee, to help communicate their message. By 1948 barbecue was dropped from the menu and in 1952 the concept for golden arches came from a stylized sketch of two half-circle arches. Today’s version is universally recognised with a catchy tagline – “I’m lovin’ it.” 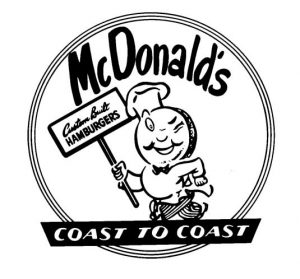 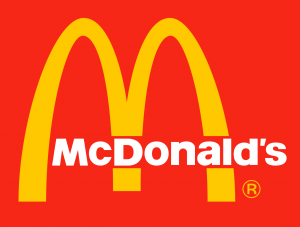 Amazon is a multi-billion dollar company that sells thousands of products all over the world. When it originally started, it was only an online bookseller. As such, their original logo was a translucent “A” with the words”Amazon.com, Earth’s biggest bookstore,” over a water texture. In 1998, Amazon began to expand and re-branded to show consumers what the offered. The current logo depicts the message that they sell everything from A to Z (the arrow that also symbolically represents a smile) 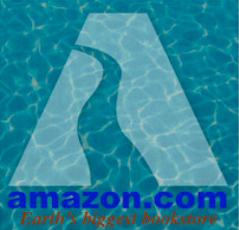 Originally created in 1953 by Art Paul, the Playboy logo has become one of most influential motifs in graphic design. Chosen to be the playboy logo by the founder, Hugh Hefner, because it personified a certain “playfulness’ that suited the adult publication, Hefner once told a journalist: “I selected a rabbit as the symbol for the magazine because of the humorous sexual connotation, and because he offered an image that was frisky and playful. I put him in a tuxedo to add the idea of sophistication.” 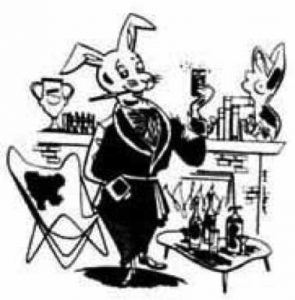 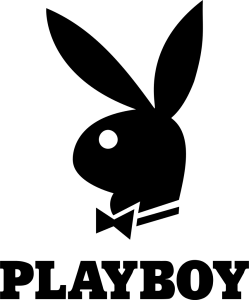 Kentucky Fried Chicken, more commonly known as KFC is a famous brand of fast food restaurants, founded by Colonel Harland Sanders in 1952. The colonel has always been a distinctive feature of the KFC logo. The company name was abbreviated to just KFC in the 90s to remove any negative connotations with the word Fried and has maintained its consistent strong visual identity throughout the years. 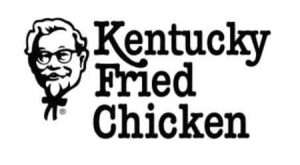 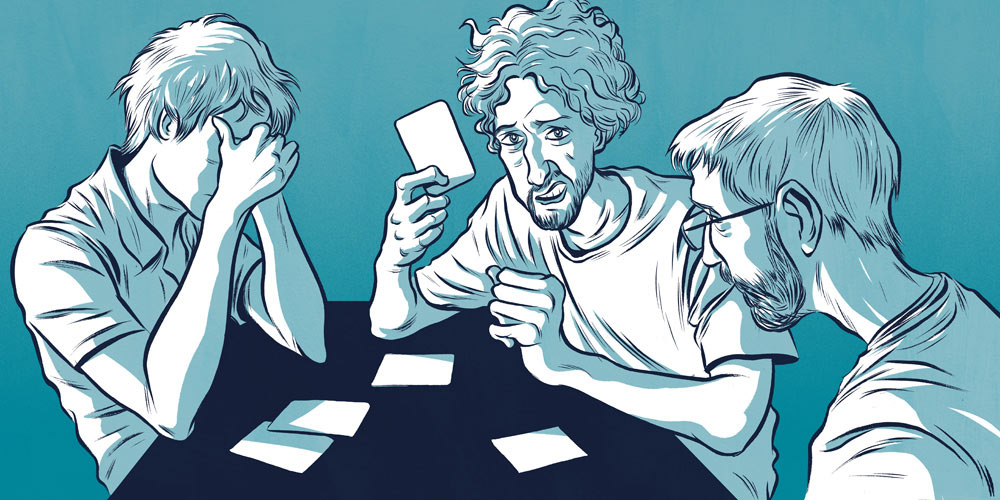 Cards Against Humanity is the ‘party game for horrible people’. Each round sees a player ask a question from a Black card, and everyone else answers with their funniest White card. Simply put, it is as despicable and as awkward as you and your friends. Be forewarned, it is not for the easily offended or faint hearted A monochromatic design makes Cards Against Humanity easily recognisable but in 2015 a project was formed from a partnership with the Chicago Design Museum and the Design Pack was launched. The Design pack pack features work by 30 world famous designers including Milton…
Graphic Design
Read More
Menu
×

Click one of our representatives below to chat on WhatsApp or send us an email to hello@prettyowldesigns.com